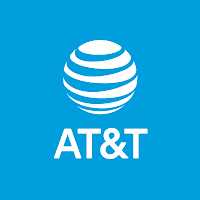 As part of its continuing initiative to close digital divides, A&T will continue to offer discount wireless services to over 135,000 public and private schools and universities. Additionally, AT&T will continue its Access from AT&T program that offers wireline Internet service at $10 or less per month for qualifying households, with no contract obligations or install fee.

Also, the Federal Emergency Broadband Benefit (EBB) program administered by the FCC will allow over 30 million households to reduce their monthly broadband service bills to as low as zero with. EBB will subsidize qualifying households up to $50 per month or $75 per month on Tribal lands.

For more on AT&T's $2 billion investment pledge and other ways it intends to bring broadband Internet services to more Americans, check out AT&T's press release.